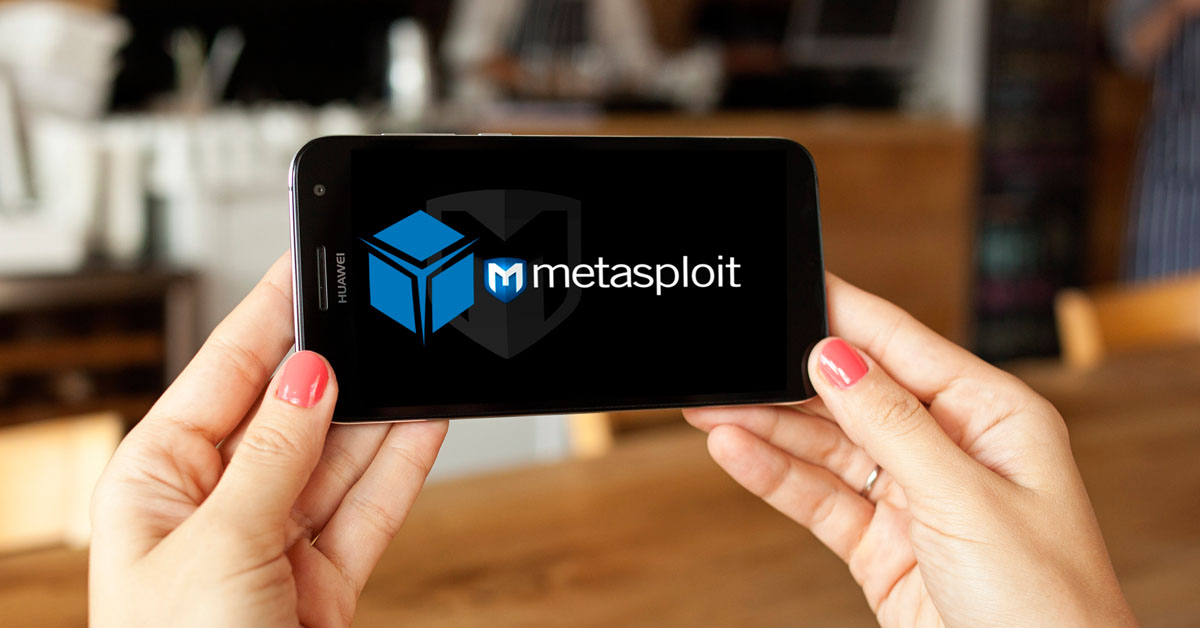 * Direct to Point, Short and Sweet Course to Master Metasploit.

Metasploit is one of the most widely used penetration testing framework used from corporate to law enforcement agencies. Metasploit comprises of over 1500+ modules that deliver functionalities covering every phase of a penetration test, making the life of a penetration tester comparatively easier. Not only it provides a comprehensive and an efficient way of conducting a penetration test but being an open source framework, it also offers an extensive approach in developing new exploits and automating various tasks that reduce tons of manual efforts and saves a great deal of time.

this course will give you clear understanding of complete metasploit framework from opening the framework to hacking into machines using different different techniques.

You Will Be Having Knowledge of These Topics After Completing This Course :

This Course is divided into seven different phases, which are as follows:

Have a Joyful Journey of Learning! - Gautam Kumawat

Requirements To Get Started To Enter Into World Of Metasploit

Using Metasploit to Add Malicious Code into Any Software

Secrets of Cyber Hi-Tech Crime Investigation for LEA Only

Ethical Hacking and Penetration Step by Step with Kali Linux

Sorry, you don't have enough credits to buy this course. are you sure want to buy more credits?